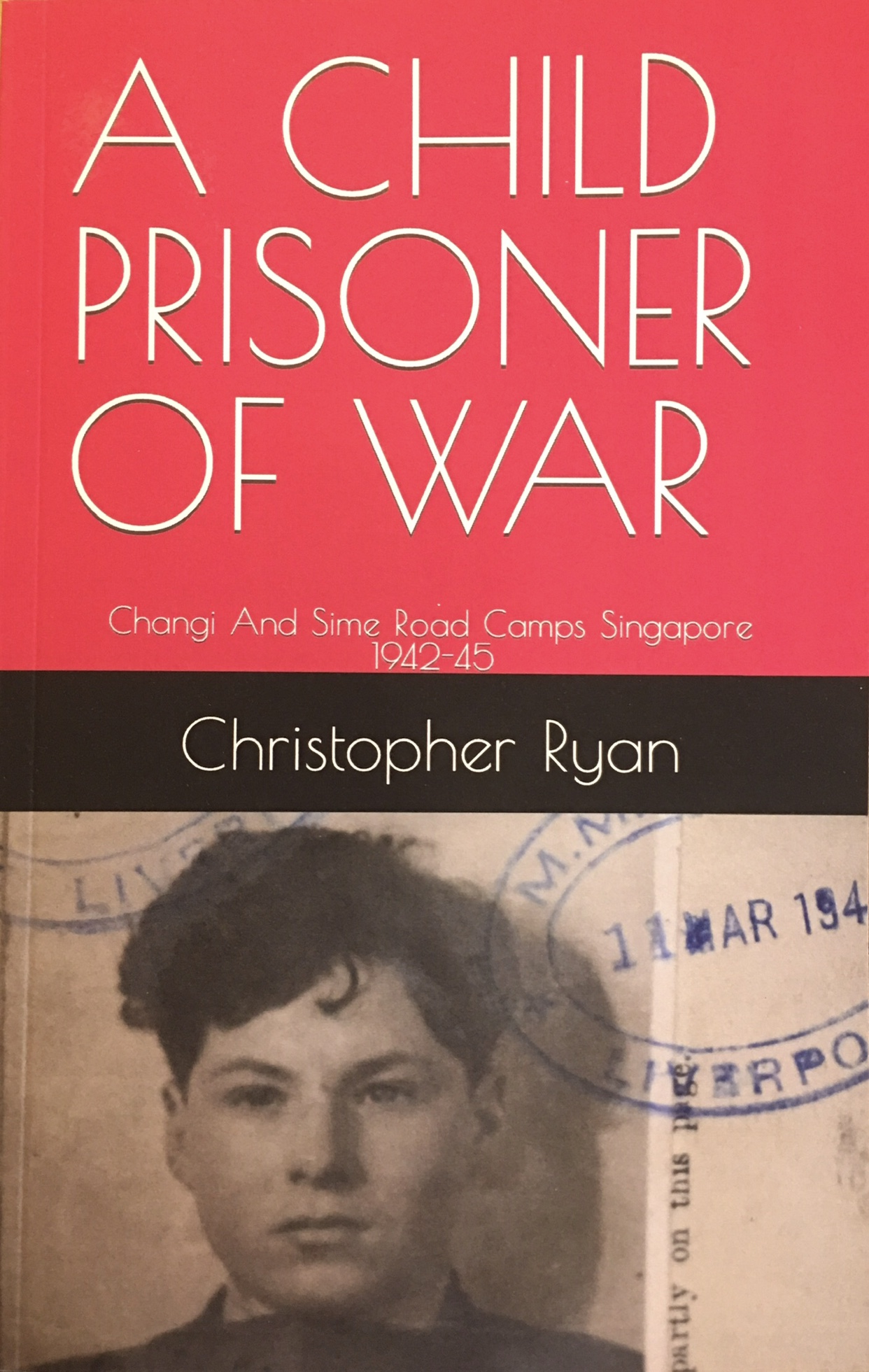 A Child Prisoner of War

Thomas Ryan had just turned 15 years of age when he joined Canadian Pacific Steamships and sailed as Cook's Boy, on S.S. 'Beaverbrae' out of Liverpool in 1941. On his second voyage out his ship was sunk off the Faroe Islands by German aircraft.  He was rescued and soon after joined RMS 'Empress of Asia'.

Requisitioned as a troopship, Empress of Asia was carrying troops for the relief of Singapore.  On 5 February 1942, in sight of the island, once again his ship was sunk, just before the colony fell. Rescued by the Royal Australian Navy, he was brought to land where he spent the next three and a half years as a prisoner of the Japanese in Changi and Sime Road camps. Here he worked in the hospital and attended the 'secret school', gaining his Cambridge School Certificate in 1945. After his repatriation he qualified as a doctor at Liverpool University, married, and went to Australia with his family.

It is commonly accepted that children are a gift to their parents. But the opposite may also be true, that parents by their efforts and achievements may be a gift to those that come after. Whatever may occur in later life, the actions of a person's early years, in coming to whatever maturity of possibility may be their lot, define that person's true character. Tom Ryan underwent a baptism of fire on many occasions in his early life, from the streets of Liverpool, taken from school at an early age and then becoming fatherless, in dangerous times he followed the band without knowing what the future would bring. And for nearly five years at the most impressionable time of life, he lived through the most intense series of experiences one would ever wish upon anyone; years of adventure and suffering, help and love, so that he was built, not just on the outside, but inside as well.

...And he survived! Certainly not by his own efforts alone; he received immeasurable help from many quarters. But he followed his path and he made his dream a reality.