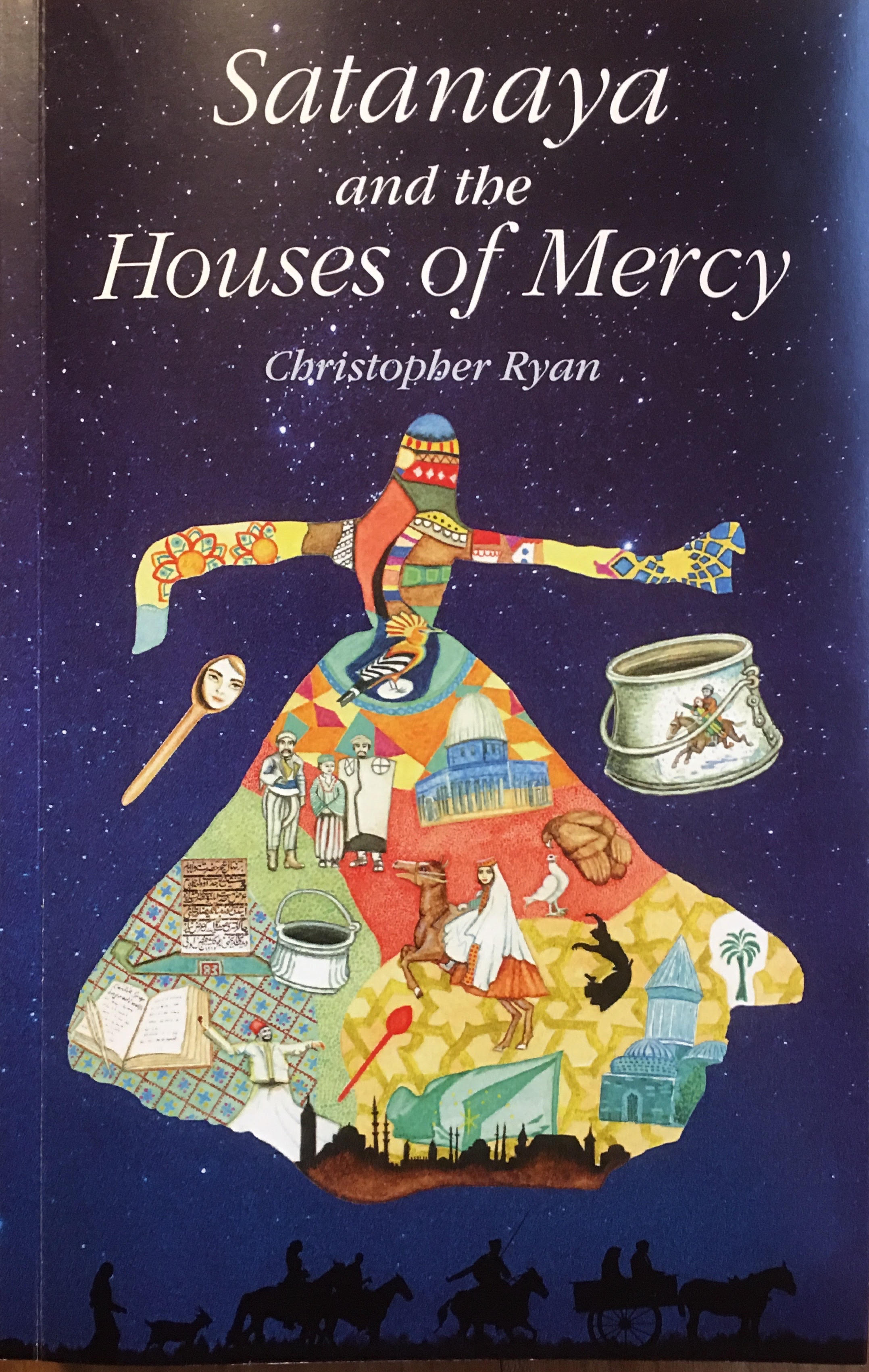 Satanaya and the Houses of Mercy

Satanaya, the young daughter of Circassian refugees in Ottoman Palestine, is trainee cook in the kitchens of the famous Convent of Seydnaya near Damascus. An innocent affair with a local boy hastens her exit from the convent. With her departure comes a strange inheritance: an old cooking pot, a wooden spoon, and a cookbook, left many years earlier by the legendary cook Takla. The book contains Takla’s recipes and the correspondence of an Egyptian Bey, in all a treatise on good taste in food and love.

Satanaya fetches up at the villa of the Lady Gülbahar, whose parties and soirées are renowned throughout the Eastern Mediterranean for their good food, fine wines, and illustrious company. She enters the wider world of fin-de-siècle Beirut, then under French administration. With Lady Gülbahar’s encouragement, and Takla’s Cookbook as her vade mecum, she plunges wholeheartedly into the new life of an emerging modern world.

Satanaya is an explorer of mysteries: of food, of love, and most of all of her own self. A true nomad of the spirit, she experiences the dangers and delights, the heartbreaks and homecomings, while traveling through the Levant and Turkey in the twilight years of the Ottoman Empire.

Available for purchase directly over counter at the Damascus Drum Cafe, or to order from amazon.co.uk or amazon.com.

"Part travelogue, part romance and part celebration of all things culinary, evoking the ravishing loveliness of the Middle East before the ravages of contemporary conflict -the mood is joyful, playful, sensual, while in the mysterious figure of Captain Mustafa, there are hints of darker shades to come."
-Katherine Tiernan, author of the St Cuthbert trilogy.

"A book to be savoured, in every sense of the word, for lovers of food and late nineteenth century Middle Eastern history and most importantly the human spirit."
-Norman Latimer, Cornucopia Magazine online

"These books seem to me to be like the work of an artist whose palette is language and whose pen is his brush. Ryan does not paint with broad strokes, nor in the pixilated style of pointillism, but with the fine attention to detail of Vermeer. Like the Dutch master, he brings the worlds he portrays to life with a real warmth. Those worlds may be far from ours, separated from us by more than time and space, yet immersed in his books we inhabit them".
-Richard Gault, Beshara Magazine online